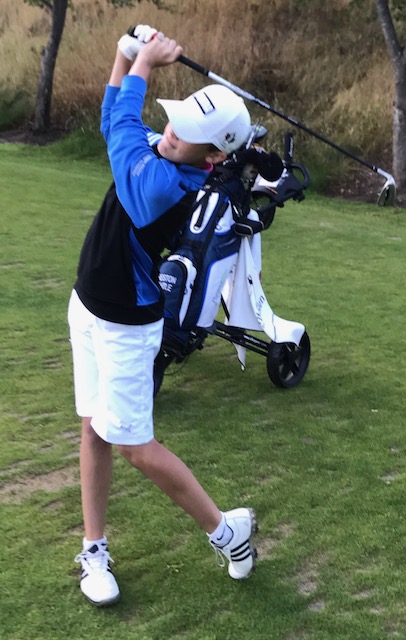 Preston finished tied for 2nd place at Golf BC Spring Tour event at Crown Isle on Sunday March 25th. Preston fired at 76 under very tough windy and cold conditions. Your family is very proud of you and all your hard work you put in. 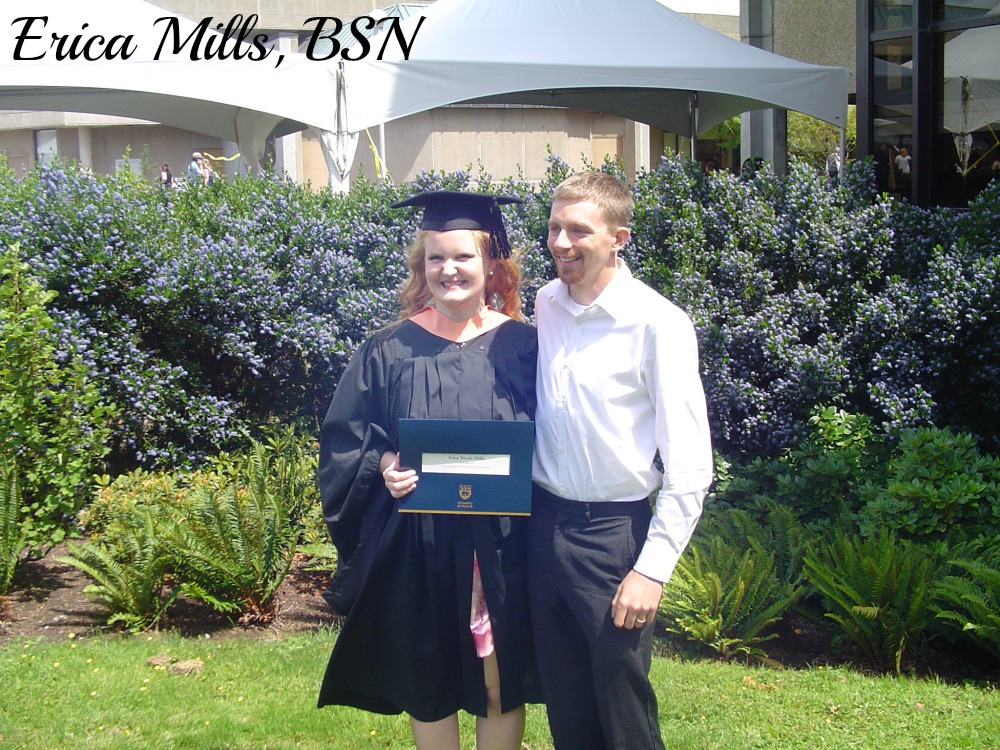 Gary and Susan Engh were proud to attend Erica’s graduation ceremony at UVIC on Tuesday. She earned the Bachelor of Science-Nursing degree, and will be working at Victoria General Hospital.

She is pictured with her husband Mitch.

Internet Back at Full Strength

Stephen Savola, Manager of Conuma Cable Systems Ltd would like the community to know that the internet is back running at full strength as of this afternoon.

Thank you for your patience.

Arlene Bomback lived in Gold River from the age of one until she graduated.  She continued her studies at Douglas College, and then in July, 1989 she joined The Canadian Forces.

Arlene and family, Gilles, and boys Joshua & Tyler, now live in London, England. WO Arlene Bomback- Fortin works in Security, Military Police, at Canada House and has had the pleasure of meeting Queen Elizabeth, when she came to Open Canada House, as well as members of the Royal Family and just lately Prime Minister Trudeau, all in the span of less than one year.

We hope that in 2017, she will return to Canada, (it makes it much easier for us to visit).

We would like to thank our daughter, for her service to our country, she is one in a million.