Update: I’ve just had a call from the RCMP saying that everything is back up and working again. I haven’t tested the 911 system or called long distance but I’ll take his word for it.

Update: If you have an emergency and require 911, please phone the 283-2227 RCMP office #. The dispatch call-through to Comox is not working. The RCMP have someone at the office who will answer the main phone and help you. Doors are also open if required, but please phone 250-283-2227 first.

We have been advised that the 911 systems in Gold River are currently down. Local calls seem to be working so if police assistance is required please contact the non emergency line 250-283-2227 and a prompt will direct you to a dispatcher. Telus is aware of the issue. Thanks.

Water to be Shut Off Tomorrow (Thurs April 6) Starting at 9am. Returning as Soon as Possible

Well…… it seems that the water shut off only applied to 10 residences who received these notices stuck in their door.

Guess which big mouth was one of those 10 residents?

My heartfelt apologies for the confusion, as well as to the Village employees who most likely bore the brunt of it. I’m very sorry. 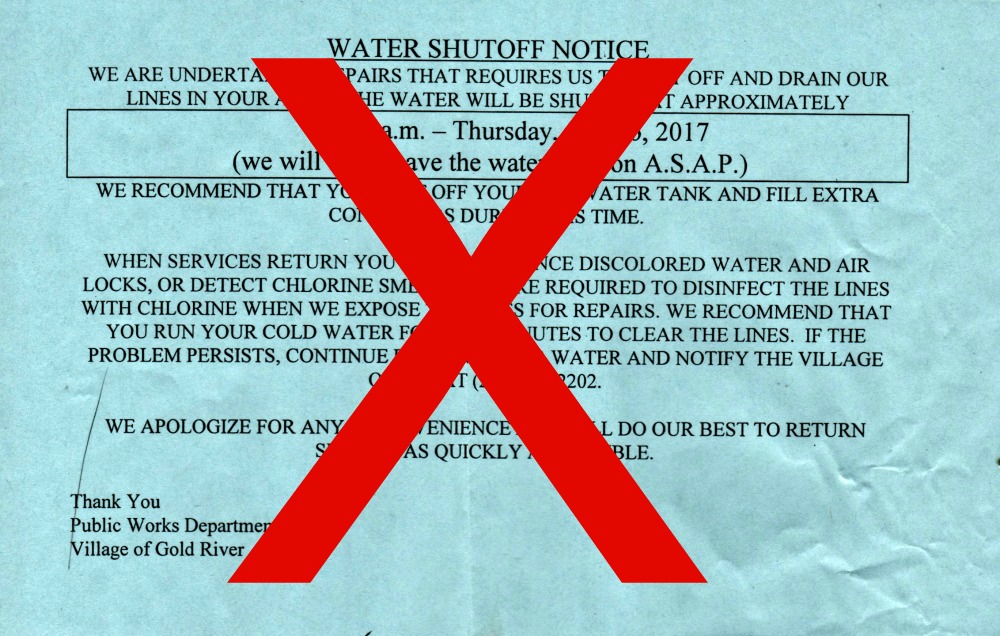 In order to better serve the communities within the Strathcona Regional District, the Emergency Program is undertaking a Household Emergency Preparedness Survey. The survey is meant to remind residents that there are many steps that a household should undertake to ensure it is adequately prepared for all hazards. The results from this survey will help influence the emergency programs community risk assessments, and allow for more efficient public education and outreach campaigns.

The more households that participate, the more validity can be placed on the data that is obtained.

Please go to the site below and fill out this quick little survey. Stay safe! 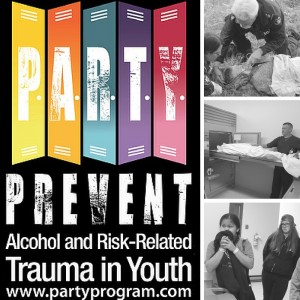 If you drove past the Village Office parking lot on the morning of April 26th you probably saw some first responder action going on and wondered what was happening. It’s not often you can see emergency vehicles and teenagers being carried away on stretchers and think, “good, I hope they learned from this.” But if you witnessed this event, that’s exactly what you could think.

Local first responders and health care providers teamed up with the P.A.R.T.Y Program (which is an acronym for Prevent Alcohol and Risk-Related Trauma in Youth) to give GRSS students a glimpse into what happens when they choose to be involved in risky behaviour. The P.A.R.T.Y Program’s mission statement sums up the morning’s events perfectly, “To promote injury prevention through vivid clinical reality, enabling youth to recognize risk, make informed choices and identify potential consequences about activities and behaviours.”

GRSS students were divided into four groups and rotated through interactive stations, following the path of a trauma patient.

Paramedics, first responders from the fire department, and two volunteer students demonstrated a crash scene scenario where two kids were out on their quad, drinking, and crashed into a tree. One teen was impaled by the handlebars of the quad while the other was ejected from the vehicle, hit a tree and was unresponsive with an obvious head wound. GRSS students watched as paramedics and first responders worked together to try to stabilize, treat, and transfer the youth into the waiting ambulance. Given the lack of cell service in Gold River and the intricate network of backroads in and around the area, it was explained to students that it could be a very long wait for help to arrive, especially if they’re unable to flag down help themselves or if they need to wait for Search & Rescue to arrive from Campbell River.

Over at the Gold River Health Clinic, students visited the trauma room where nurses showed them what efforts and equipment would go into saving the patients’ lives, as well as explaining what it would look and feel like to be a trauma patient. Students also saw the morgue, where their peers would end up if they were unable to be resuscitated.

At the school board office, students learned what life might look like if they were left with a permanent brain or spinal cord injury. After listening to a recording of a brain-injured teen to understand how difficult it can be to communicate, students attempted to fill in a simple form while looking in a mirror, simulating the disconnection between the brain and hands when suffering from a brain injury. To further demonstrate the loss of motor control, students also attempted to button up a shirt using a specialized device while wearing mittens.

Students were given the opportunity to listen to and engage with the RCMP, learning additional implications of the decisions they make. They talked about the consequences of drinking and driving, as well as distracted driving. Also in attendance was an ICBC representative who brought along a video simulator which allowed students to experience what happens when you’re distracted while driving – one scenario, for example, had a dog running out into the street, while another had cell phones ringing.

Below are several photos from the P.A.R.T.Y Program event. Our hope—as emergency personnel, community members, and parents—is that students will learn from this experience and make smart choices when is comes to taking risks. 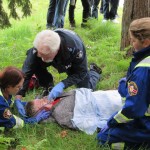 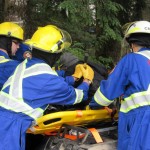 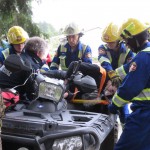 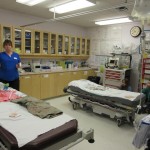 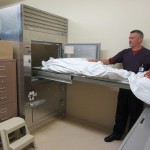 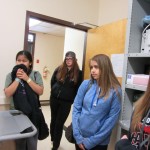 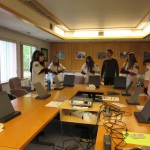 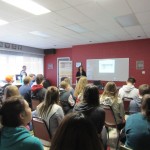 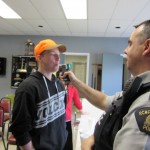