Open fires to be prohibited in Coastal Fire Centre

Via Province of BC:BC Gov News

Effective at noon on Thursday, July 6, 2017, all open fires (including campfires) will be prohibited throughout the Coastal Fire Centre’s jurisdiction, with the exception of Haida Gwaii and the area known as the “Fog Zone”.

The Coastal Fire Centre is implementing this prohibition due to increasing temperatures and no precipitation in the weather forecast. This prohibition will remain in effect until Oct. 21, 2017 or until the public is otherwise notified.

This prohibition covers all BC Parks, Crown lands and private lands within the Coastal Fire Centre (with the exception of Haida Gwaii and the area known as the “Fog Zone”). It does not apply within the boundaries of a local government that has wildfire prevention bylaws in place and is serviced by a fire department. Please check with local government authorities for any other restrictions before lighting any fire.

The following activities are prohibited within the specified area:

A poster explaining the different categories of open burning is available online at: www.gov.bc.ca/openfireregs

This prohibition does not apply to CSA-rated or ULC-rated cooking stoves that use gas, propane or briquettes, or to a portable campfire apparatus that uses briquettes, liquid or gaseous fuel, so long as the height of the flame is less than 15 centimetres.

Anyone found in contravention of an open burning prohibition may be issued a violation ticket for $1,150, required to pay an administrative penalty of $10,000 or, if convicted in court, fined up to $100,000 and/or sentenced to one year in jail. If the contravention causes or contributes to a wildfire, the person responsible may be ordered to pay all firefighting and associated costs.

The Coastal Fire Centre covers all of the area west of the height of land on the Coast Mountain Range from the U.S.-Canada border at Manning Park, including Tweedsmuir South Provincial Park in the north, the Sunshine Coast, the Lower Mainland, Vancouver Island, the Gulf Islands and Haida Gwaii.

To report a wildfire or open burning violation, call 1 800 663-5555 toll-free or *5555 on a cellphone. For the latest information on current wildfire activity, burning restrictions, road closures and air quality advisories, go to: http://www.bcwildfire.ca

You can also follow the latest wildfire news on: 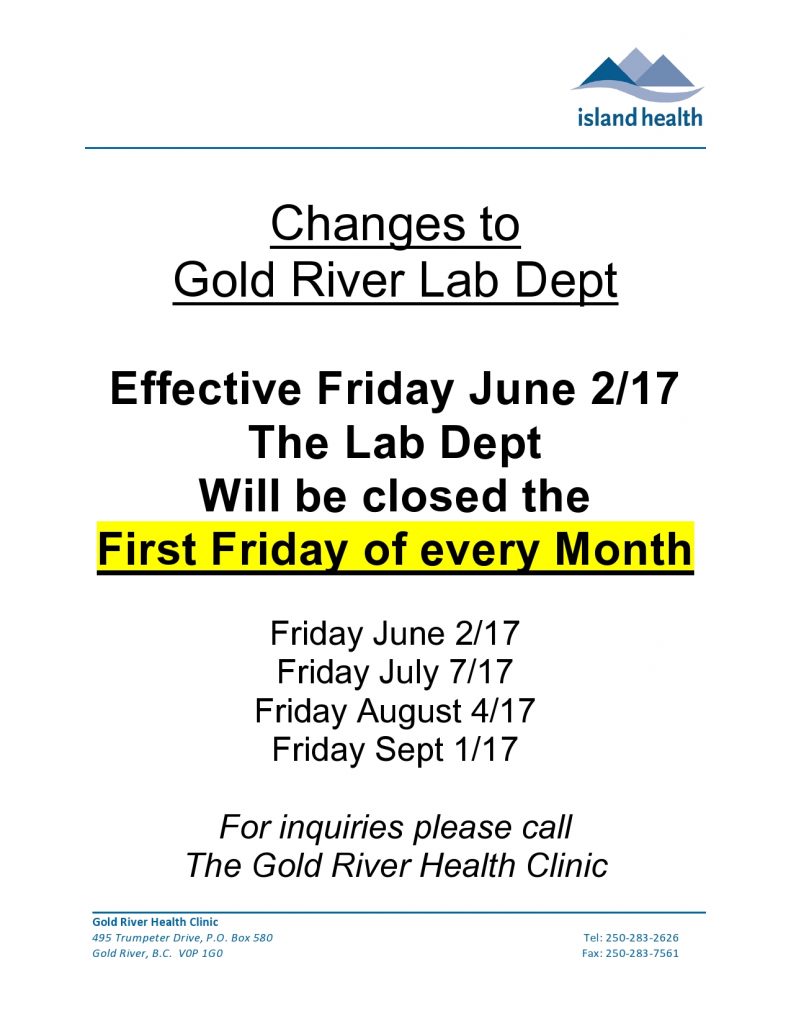 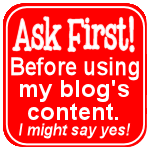 I started blogging in 2004 when we were transferred to Ahousaht. I began with the old faithful Blogger blog. The blogging world is a world of it’s own, and for the most part extremely friendly. You want your blog to gain exposure and you do that by making friends and connections. I have an amazing group of friends that extend from Florida, Connecticut, Oregon, Seattle, Pennsylvania and even merry old England! A few years ago we even vacationed together in Rhode Island.

Now, my point to this is that the internet and the world of blogging can be a wonderful thing. There is however some etiquette that goes along with it.  I won’t bore you with all 962 points (that’s a wild guess), just one that I feel needs addressing:

You might think this would just be common sense not to do, but sadly it is not. Especially with new bloggers. It’s not just rude…it’s plain wrong. And don’t think that people aren’t aware of it, because let me tell you, people notice.

If you are inspired by a fellow blogger’s post, it is acceptable to post it on your blog ONCE you ask and obtain permission and then it is customary to thank them by hyperlinking back to their website. (IE: GoldRiverBuzz is a link. Typing www.goldriverbuzz.com is not a link.) Even if you put your own spin on the post, use a different photo, etc., you are taking their content without permission. Big no-no.

It’s very hurtful and frustrating to the original blogger, and no way to co-exist. 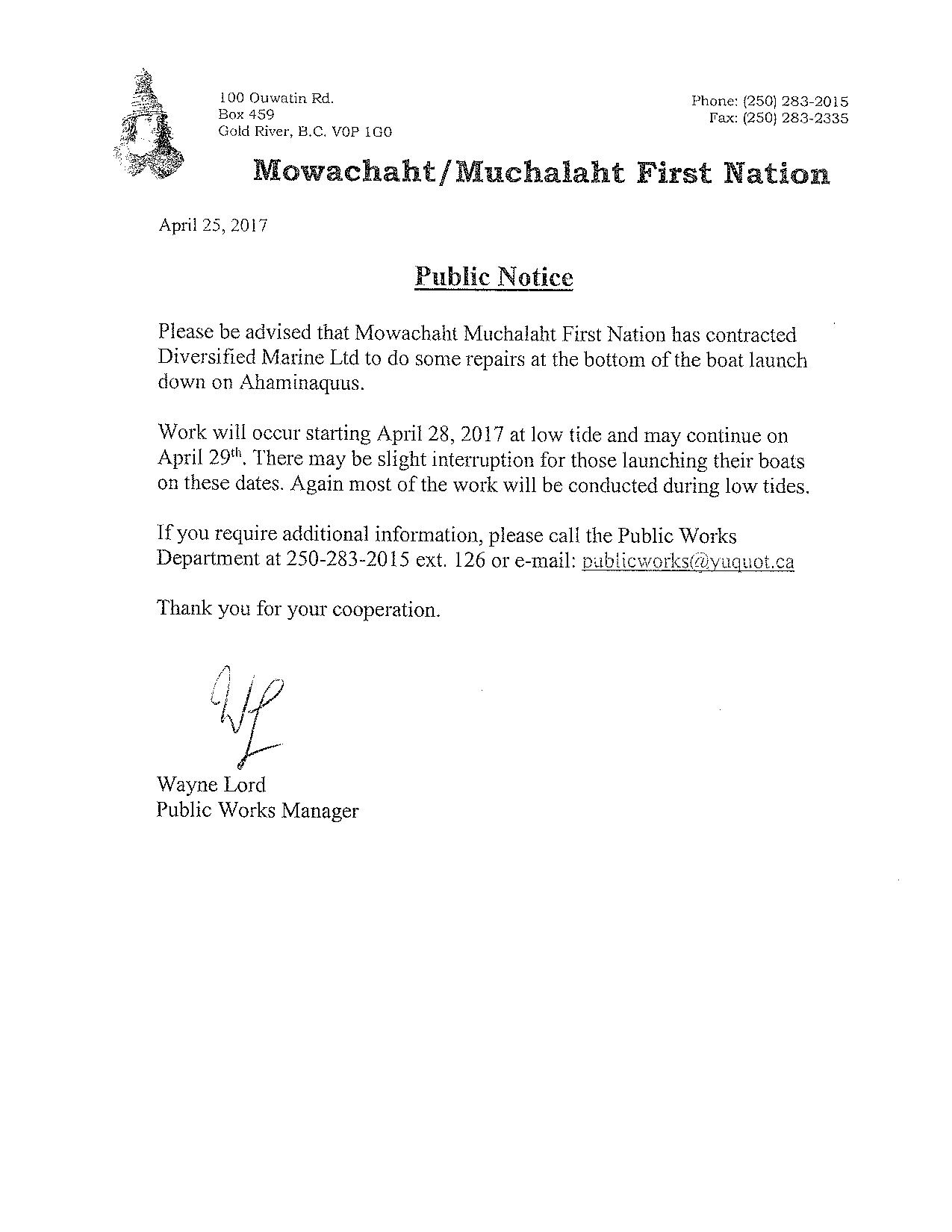 Just in case your lost your notice and are now wondering when that renovation thing was happening. 🙂

As usual, please click to enlarge in a new window/tab: