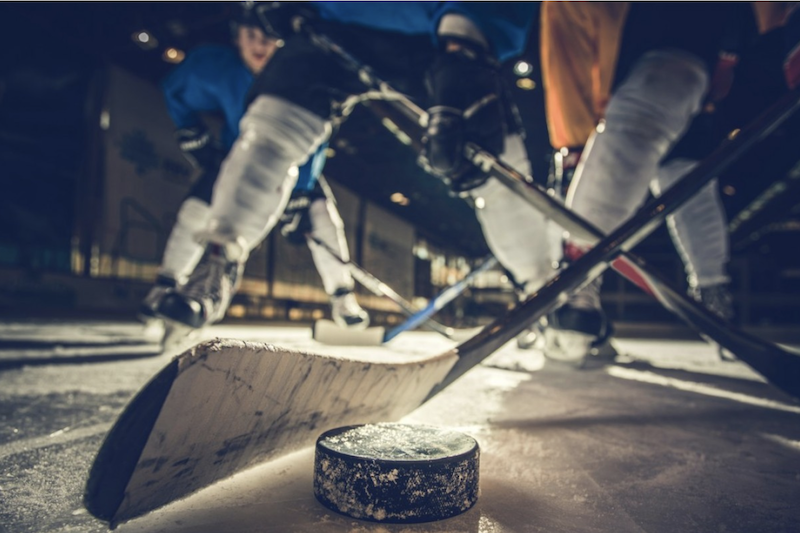 Did you know that there is Men’s hockey every Tuesday and Thursday 7:30pm here in Gold River?

Did you know it was free to attend?

The concession opens at 5pm starting this Thursday Oct 10

You could be entertained for free, come grab a hot chocolate and get out for a couple hours. 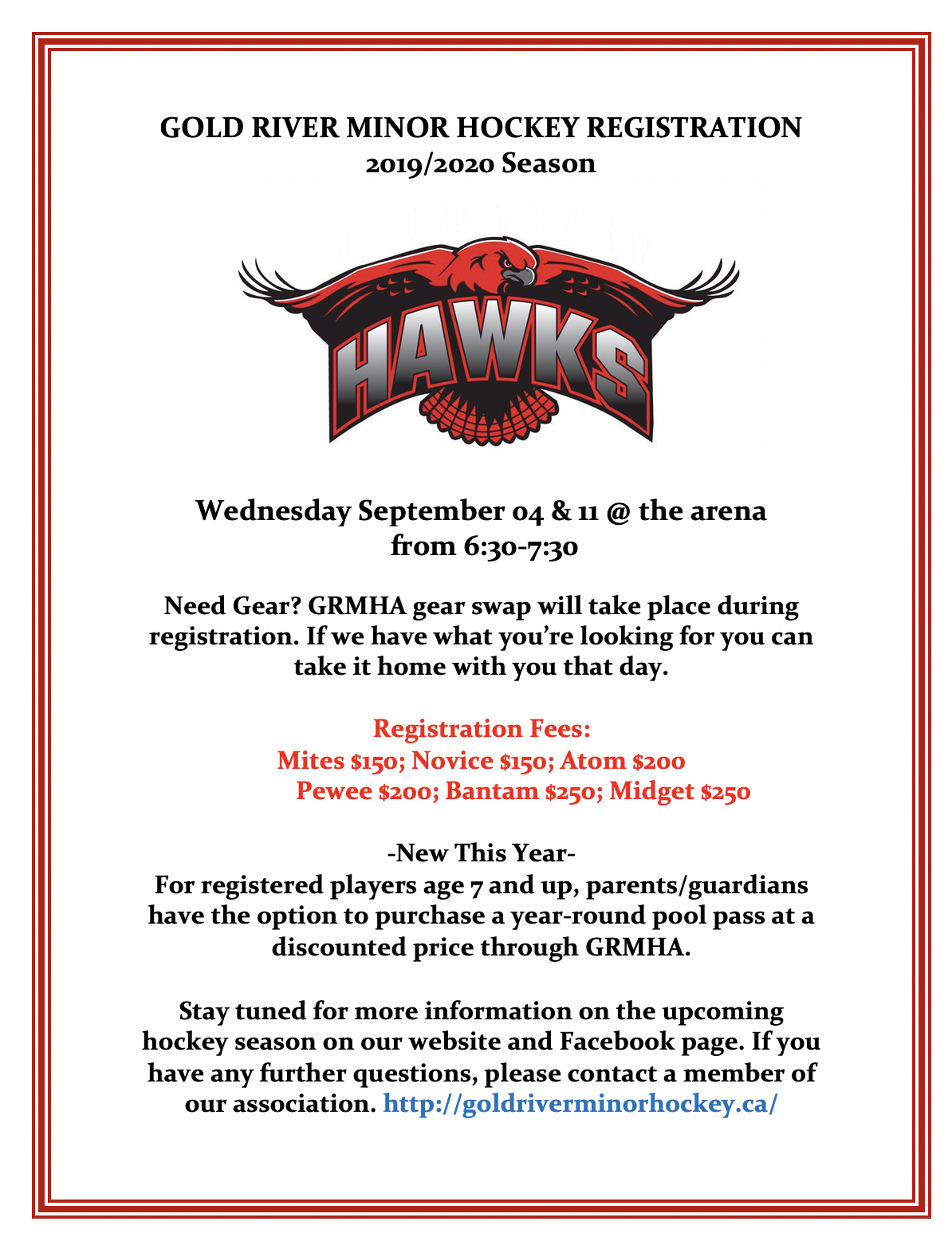 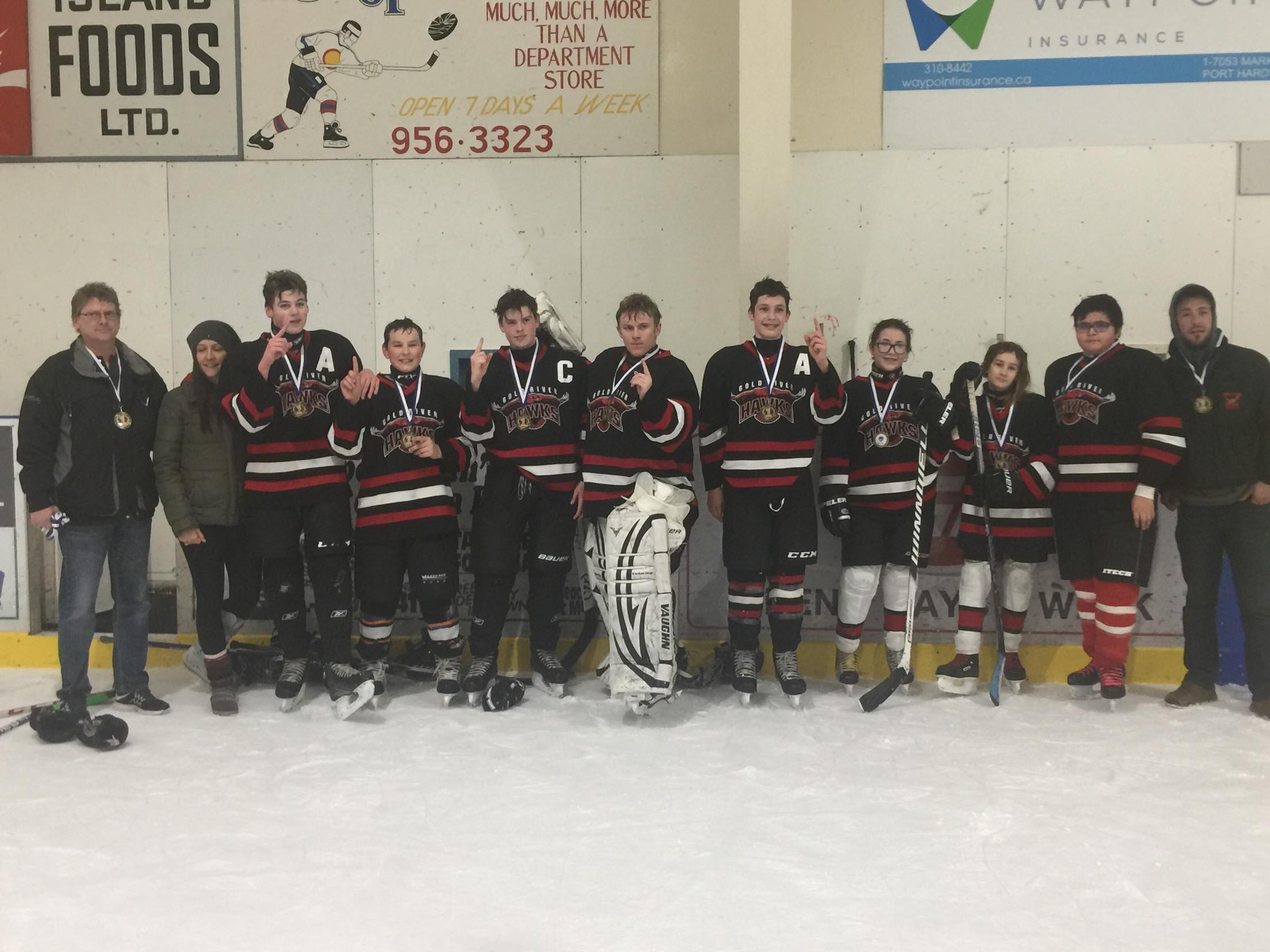 9 Team from all over the island went to win.  But they couldn’t beat GOLD RIVER!! Gold River may have been considered the underdog with only 8 skaters on the ice, but our team played with heart and hustle all weekend.  6am game on Saturday morning was a nail biter with a loss of 2-1 against Oceanside.  2nd game was another close one against Port McNeill but Gold River prevailed with a 4-3 win.  3rd game against Nanaimo not only ended in a win of 6-2 but also ended with the most points that can be awarded for a game. Gold River won each period and received princess points for not getting a single penalty that game.  This outstanding play took us to the final game against Comox.  Unfortunately one of our key players got injured and was unable to play the final, so with her support on the bench the 7 skaters and our goalie played to win!  And win they did!  A 6-3 final for GOLD!!! All weekend we had outstanding goaltending by Connor Creelman and fantastic coaching from Bruce Creelman.  Each and every player gave it their all! While other teams accumulated 25-30 penalty minutes through out the weekend.  Gold River accumulated only 4 penalty minutes all weekend!  They got to the business of scoring goals!   This team represented Gold River with class and held themselves in a dignified manner at all times.

The Coaches, manager and parents want to congratulate the team for a great weekend of great hockey! 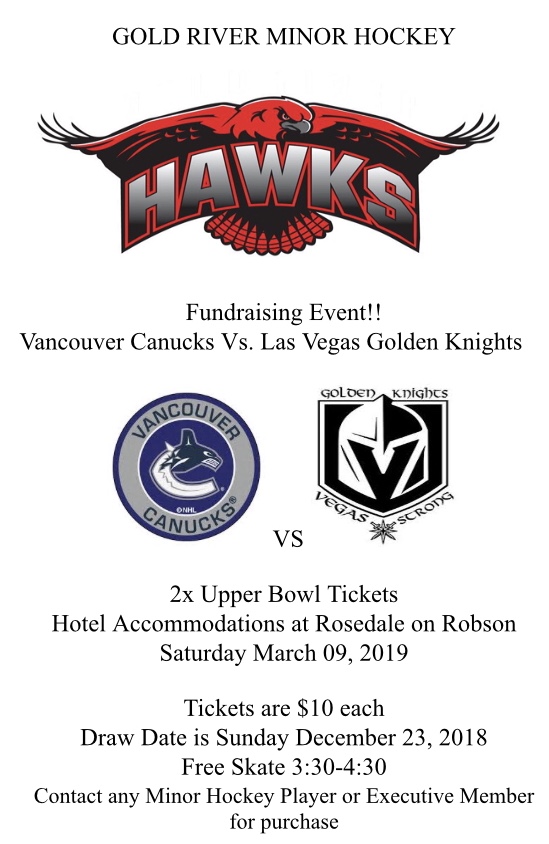 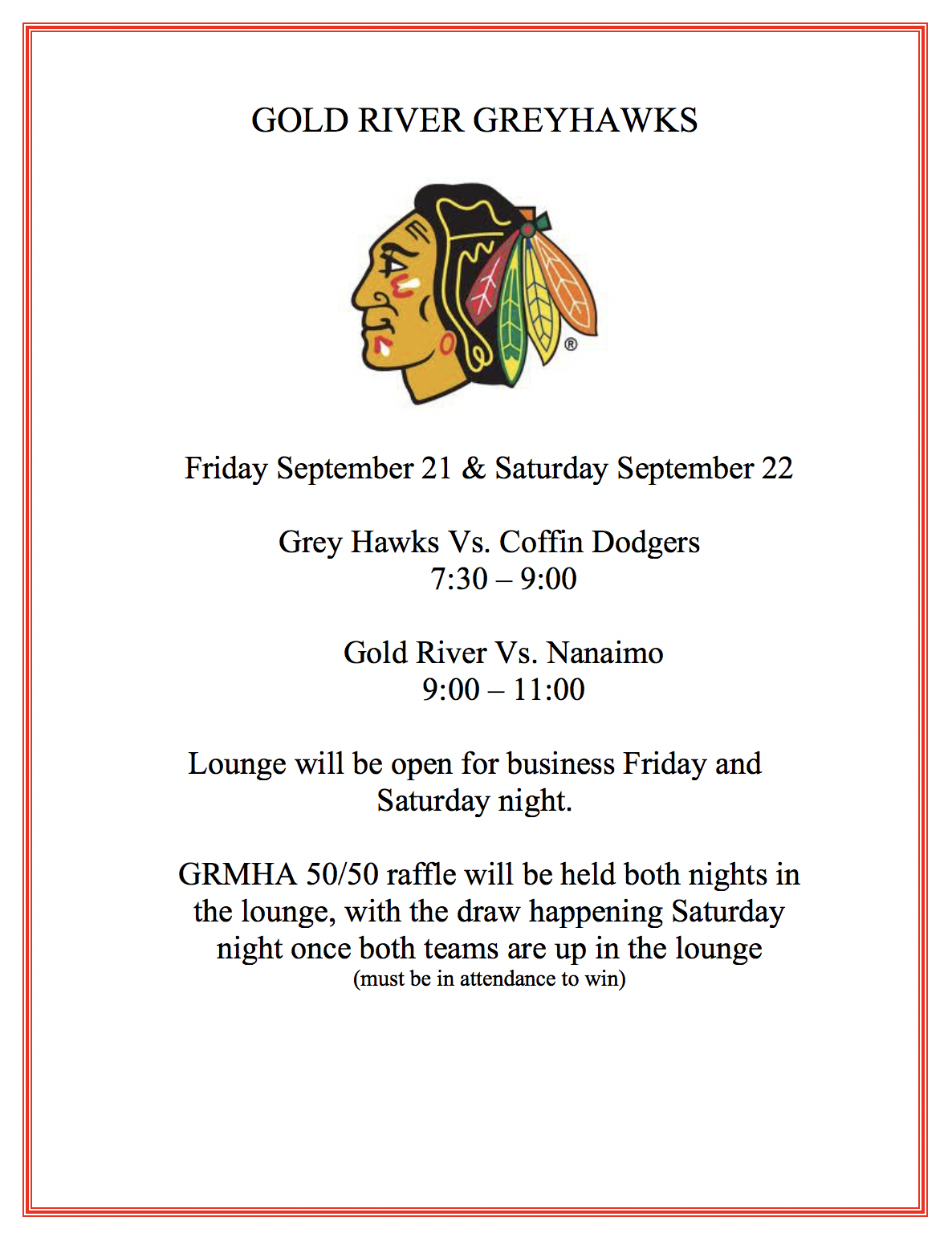