Superbowl at the Ridge 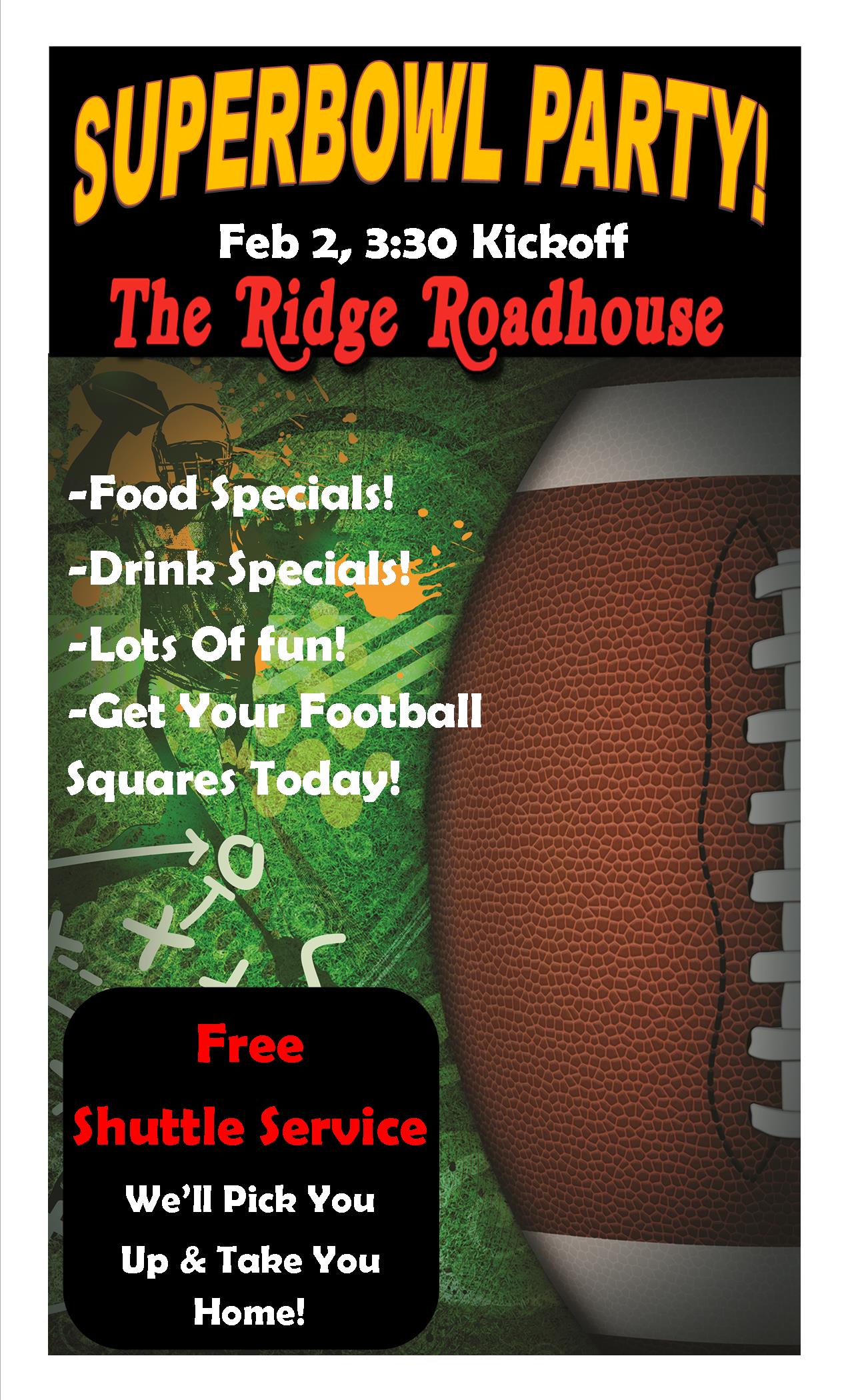 Preston Lightle going to BC Provincials

Preston went to Pheasant Glen in Qualicum Beach to golf in a 2 day BC Junior  (18 and under) qualifying event and BC Summer Games qualifying event on the weekend. Preston shot 76 and 77 from the 6780 yards Blue Tees winning FIRST LOW NET and with the 4th OVERALL  GROSS score taking one of 12 spots in the BC Junior which sends him to the BC Provincials for 18 under in Kamloops for a 4 day tournament. Preston also took  one of 3 spots that were available on the Vancouver Island Team for the BC Summer Games in July in Cowichan. There was a tie for the 4th spot on the BC Junior Zone team which went to an exciting playoff hole, Preston lost on the second playoff hole but qualifies as an alternate on the team . Preston will golf the BC Bantam (14 and under) and Juvenile (16 and under) Provincials in August in Kelowna as well. Busy summer ahead!

Preston finished tied for 2nd place at Golf BC Spring Tour event at Crown Isle on Sunday March 25th. Preston fired at 76 under very tough windy and cold conditions. Your family is very proud of you and all your hard work you put in. 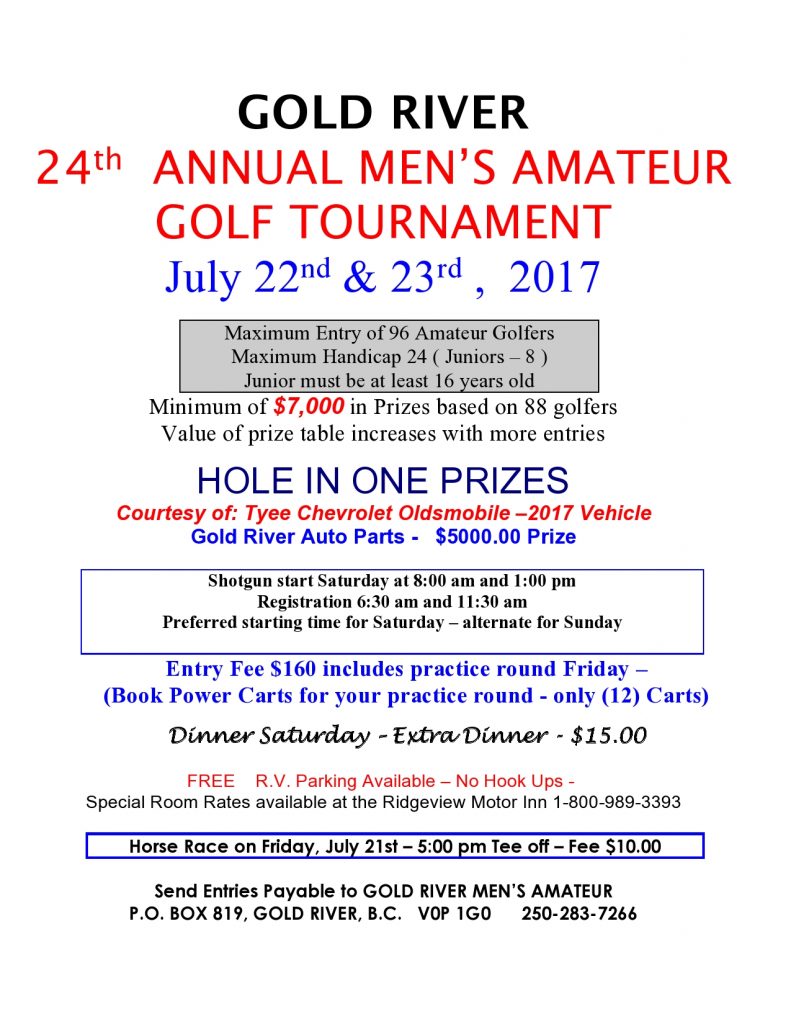 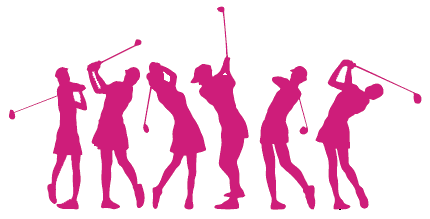 Beginning Tuesday June 6th we will tee off at 4 pm. Please come at least 15 minutes early.

Hope to see you all there!